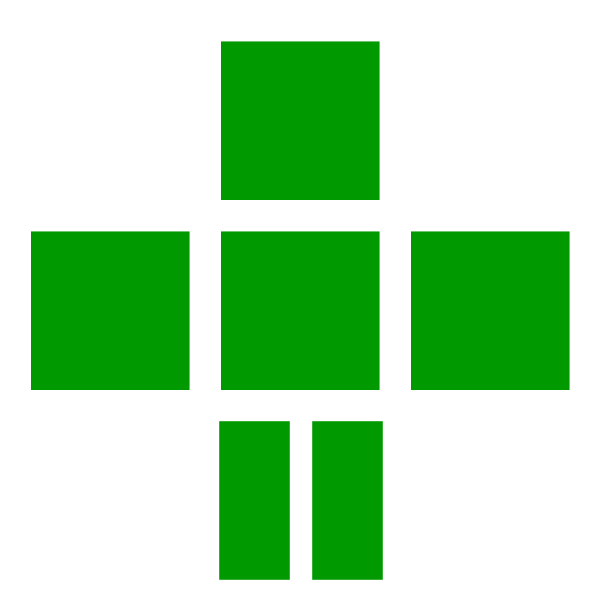 Today Frank gives a talk for the FSFE-Fellowship in Chaosdorf, Dusseldorf.

As a prerequisite he asks for some basic calulation capabilities within the participiants, then we are shown some graphical proof of the well known pythagoraen sentence a² + b² = c². Next we are introduced into the thinking of playing bowling in a running train. So we have two inertial systems with a viewer each, one in move and one kept still. The bowl is moved in the same direction the train moves. The simple addition of the two speeds is best known as Galilei transformation. A small step forward exchanges the bowl with a light or a flash. And, surprisingly, the speed of light keeps the same regardless of its own inertial system and the viewers. Thats the basis of relativity: speed of light is a universal constant.

He continues with showing time dilatition, which comes to relevance only if speed is nearby the speed of light. So in normal life, we do not mention anything about it. And soon we are introduced to Lorentz transformation.

Anyhow, if you are moved in relation to me, we both will see each others watch slower than our own. Of course this effect is visible only at speeds nearby the speed of light. Confusing, isn't it?

Few minutes later we arrive at E = mc² which was found by Albert Einstein.

Some discussion for clearification followed ...

Frank, thank you for preparing the talk. We saw beautiful beamer slides and heard nice wording. Chaosdorf seems to be worth for coming again ...